Shrinking the Shame of ADHD 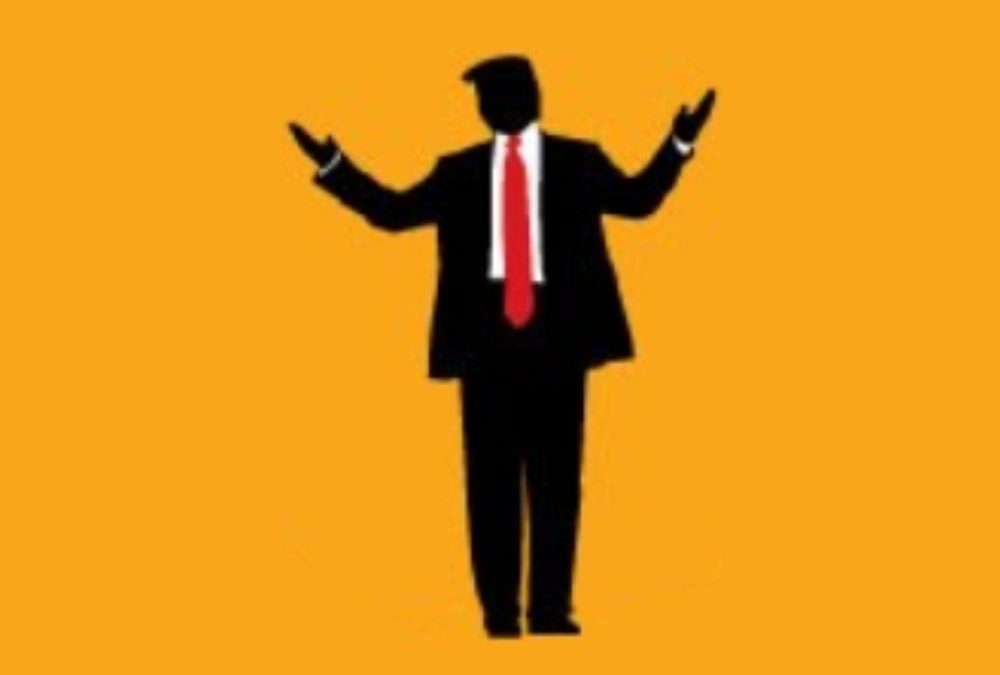 “Are members of the news media tiptoeing around obvious questions about Trump’s instability?” CNN recently asked. The president’s mental health is “the hardest story for the media to cover,” the article states, despite growing calls to address the question head-on.

Among those bringing up the issue is George Conway, husband of counselor to the president Kellyanne Conway. He asserts that Trump has narcissistic personality disorder.

This is one of the main questions I get as I talk with people at book signings and online:

Does President Trump suffer from narcissism?

People with ADHD often appear self-centered, but there are important differences, as President Trump’s behavior demonstrates.

The media and mental health community have often characterized his behavior as evidence of “malignant narcissism,” while ignoring evidence that he has ADHD. This highlights how other conditions often overshadow or obscure ADHD. “Malignant narcissism” is not an officially recognized diagnostic term. 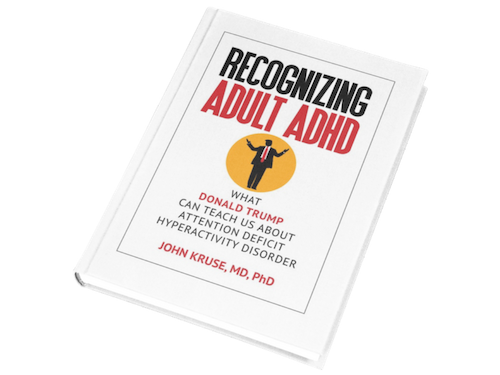 Each of us carries around our own thoughts, fears, concerns, and joys. Many people with ADHD, because of their distractibility, often jump quickly from one to another of these internal cerebrations. When they enter conversation with another person, they often feel intense pressure to articulate what they are thinking at the moment, because they know that their hold on any particular thought is tenuous – if they don’t vocalize it immediately, it may slip away. As a result, they are unable to step outside of this flow and remember some of the niceties of social discourse.

This does not mean that all people with ADHD always behave in a way that appears self-centered. Yet they are often perceived as self-absorbed, brusque, and inconsiderate because of the way they communicate.

President Trump certainly displays an incessant, narcissistic desire to be the center of attention, as he demonstrates daily in tweets, quips, and tirades. But he also displays carelessness about how he is perceived.

If narcissism were his primary problem, why would he blurt out so many comments that are contradictory and show he is unprepared and uninformed about how government works? Why would someone concerned with projecting power and competence act consistently to undermine this image?

On the other hand, he can at times behave in ways that are more focused, professional and presidential. I believe this is a result of him taking medication to address his ADHD when he believes it will benefit him.

It’s crucial that we distinguish between those individuals who truly have little or no concern about others (potentially signs of narcissism or sociopathy) and those who genuinely care about others, but because of ADHD do not express these concerns.

For instance, a patient of mine lamented that he spoke on the phone with his girlfriend for an hour without asking how she was doing. He would spend hours worrying about her feelings and the fact that he had neglected her. This demonstrated that he was not acting out of narcissism, but that his ADHD caused him to talk about other topics rather than asking his girlfriend to talk about herself.

The fact that he was able to recognize his behavior was self-centered, and cared about it, was a clear sign that he is not a narcissist.

We can’t know what Mr. Trump is actually thinking or feeling.

This precludes us from being able to diagnose narcissistic personality disorder or most other mental health conditions.

To determine if Trump is a narcissist, we would need to know about his core beliefs regarding himself and others. We simply don’t have that information, and we can’t trust any statement from him regarding it because of his ADHD.

The evidence for an ADHD diagnosis remains robust, ubiquitous, and not explainable by other means, while narcissism seems a secondary, although potentially important, factor in some situations.