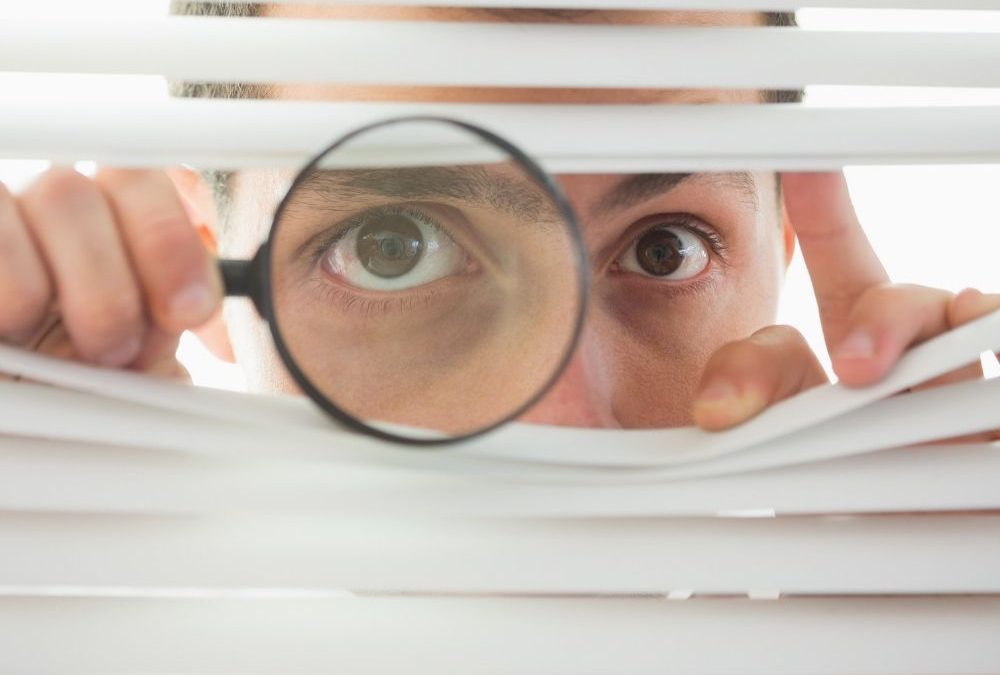 Ever since and even before the election of Donald Trump as president, the psychiatric profession has been debating the “Goldwater rule,” the prohibition against publicly diagnosing public figures without a personal examination. Many psychiatrists have come to the conclusion that this 55-year-old decree is not only outdated but also misguided and without scientific foundation.

I agree that, as psychiatrists, we should not be voicing our political and personal feelings by cloaking them in psychological or psychiatric terms. In my view, we should be as specific and transparent as possible when talking about mental health as it affects public figures.

When it comes to diagnosing ADHD, the fifth and current version of the American Psychiatric Association’s Diagnostic and Statistical Manual of Mental Disorders (DSM-5) provides clear diagnostic criteria. Unlike other mental health diagnoses, it is based almost entirely on observable behaviors.

One way to try to increase the objectivity of psychiatric diagnoses over the last few decades has been to make them more dependent on signs (externally observable aspects of a disorder) rather than on symptoms (experiences related by a patient).

Currently we define ADHD almost entirely by signs, not symptoms.

This is distinct from other mental health diagnoses. To know whether someone is depressed, or bipolar, or narcissistic, you have to know what they’re feeling, what they’re thinking and what’s motivating them. To do that you need to interview the patient directly in order to evaluate them.

You don’t need to sit down with President Trump personally to assess whether he interrupts people pervasively, frequently blurts out comments, or behaves in impulsive ways. These are all observable phenomena.

This is why I argue you can legitimately make an ADHD diagnosis for him without having interviewed him.

This emphasis on signs over symptoms doesn’t mean that ADHD is devoid of common internal experiences. Many people with ADHD describe similar sensations such as “my thoughts are constantly ping-ponging around inside my head,” “my mind never rests,” “I feel spacey,” or “I feel driven by a motor.” However, none of these subjective, qualitative states is necessary for the diagnosis.

My evaluation of Mr. Trump exceeds the normal diagnostic assessment in several ways, and falls short in others. I examined hours of video of Mr. Trump’s behavior, which provided much more behavioral data than we usually have available in a standard office evaluation. My evaluation looked at Mr. Trump in a variety of situations and settings, and in historical videos spanning decades. These are objective sources rather than our usual situation of relying on a patient’s retrospective recollection of what might have occurred at younger ages.

I also had access to commentary from a far greater number of third-party observers than we usually have in any clinical evaluation. These observations came from both political supporters and adversaries, and were formulated without any agenda of ascertaining that Mr. Trump has ADHD. All were remarkably consistent in providing evidence that he does indeed display an array of signs of ADHD.

One notable deficiency of my assessment was the inability to directly ask questions of Mr. Trump. In a clinical exam; even if a patient ignores or evades answering questions, how he does so can provide potentially useful information. However, one of the unique aspects of the current criteria for ADHD, in contrast to almost all other mental health diagnoses, is that only one of the 18 possible characteristics involves the patient’s report of an internal state: “feels restless or driven like a motor.”

The remaining 17 characteristics are observable behaviors. Only five are needed to fulfill a diagnosis of adult ADHD.

In looking at whether or not an individual has adult ADHD, it is critical to distinguish between isolated anecdotes and pervasive patterns of behavior. Every human that I know, at least occasionally, makes errors, tells untruths, or utters impulsive comments.

My conclusion that Mr. Trump has ADHD is not based on a handful of spectacular or colorful incidents. Instead, he has a long-term pattern of pervasively and persistently behaving in ways that match the designated criteria.